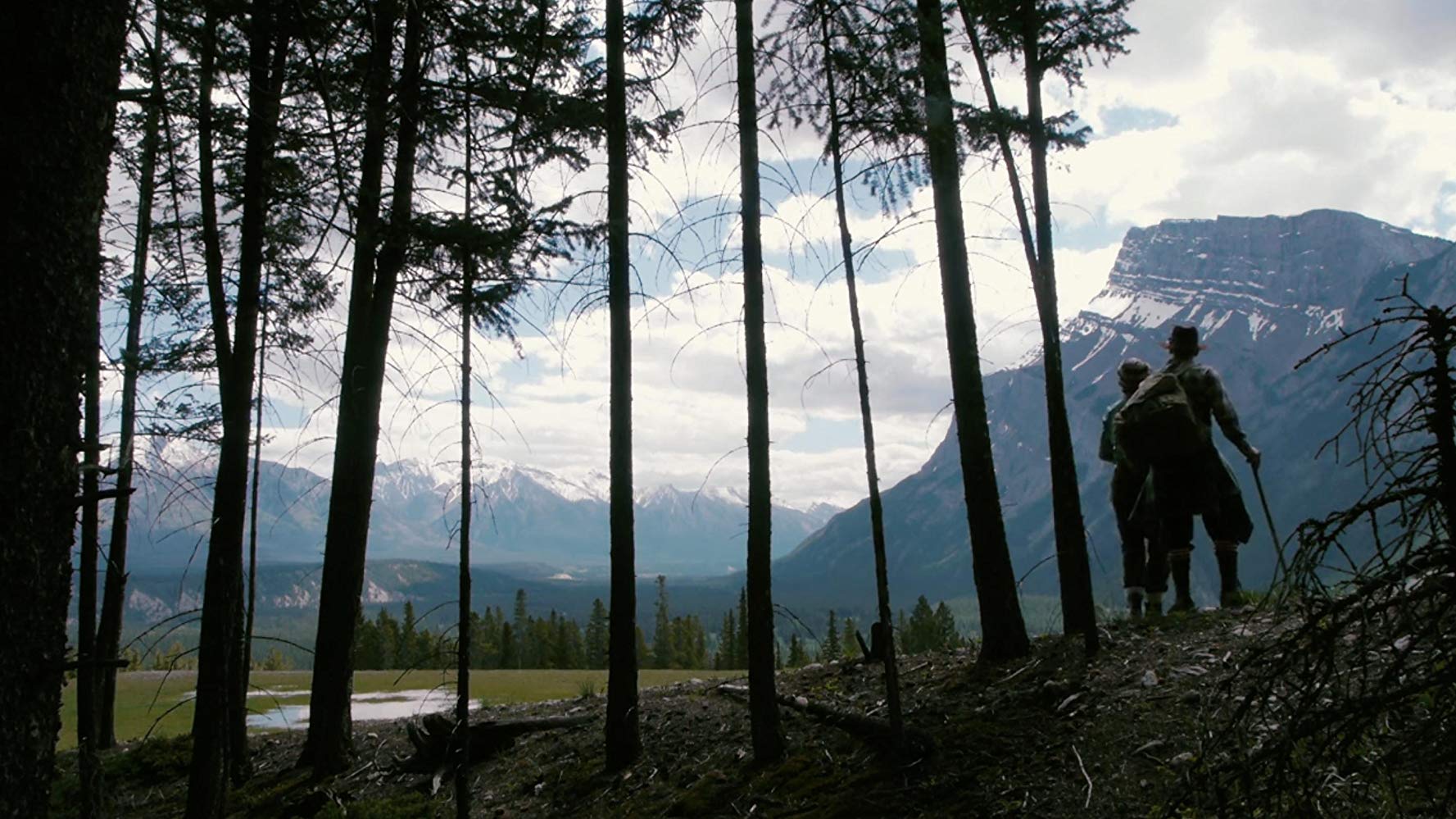 The Romance of Banff

February is a month where we celebrate the people closest to us. As we power through the last few dark, cold weeks of winter, Valentine’s Day and Family Day offer us a chance to celebrate the most heartwarming connections in our lives. There’s something about Banff that inspires romance – maybe it’s the stunning vistas, the fresh mountain air, or the sense of possibility that comes from standing face to face with the wilderness. No wonder it’s played a part in so many love stories.

One of the best known actually began thousands of miles away in Boston, Massachusetts, in the late 1920’s. Peter Whyte was a talented young artist, whose father settled in Banff in 1886 and founded one of the town’s most successful business dynasties. Young Peter travelled to Boston to study at the School of the Museum of Fine Arts, where he met Catharine Robb, the daughter of a wealthy local family. Drawn in by his tales of adventure in the Canadian Rockies, Catharine married Peter in 1930 and they returned to Banff together.

Though the adventurous life in Banff was a world away from Catharine’s privileged upbringing, she thrived in the mountains, and was renowned for her generosity to the arts community and support for the local Stoney people. The couple’s talent and passion for the arts left a lasting impression on Banff, culminating in the foundation of the Whyte Museum of the Canadian Rockies. The museum’s ‘Gems from Within’ collection explores the Whytes’ legacy through the works they collected, many of them painted by their friends and contemporaries. Peter and Catharine’s romantic story was brought to life on the big screen in 2017 with the release of the movie Drawing Home.

We witnessed a chapter in another Banff love story at The Juniper a few years back, when Mr. and Mrs. Wilkinson checked in to celebrate their 55th wedding anniversary. Reaching that marriage milestone is amazing enough, but it turned out that they had stayed at our hotel on their honeymoon back in 1960! They were kind enough to share their souvenir scrapbook of the trip, including the receipt for their night’s stay at what was then The Timberline Hotel. The bill came in at a very reasonable $15.00, plus $3.70 for dinner in the dining room.

Memories in their Honeymoon Scrapbook

A lot has changed here in Banff since 1960, but the love that began all those years ago lives on, as does the power of this special place to mark the big moments in our lives. As Banff National Park continues to be a top pick for honeymoon trips and romantic getaways, we look forward to setting the scene for many more great love stories in the years to come.