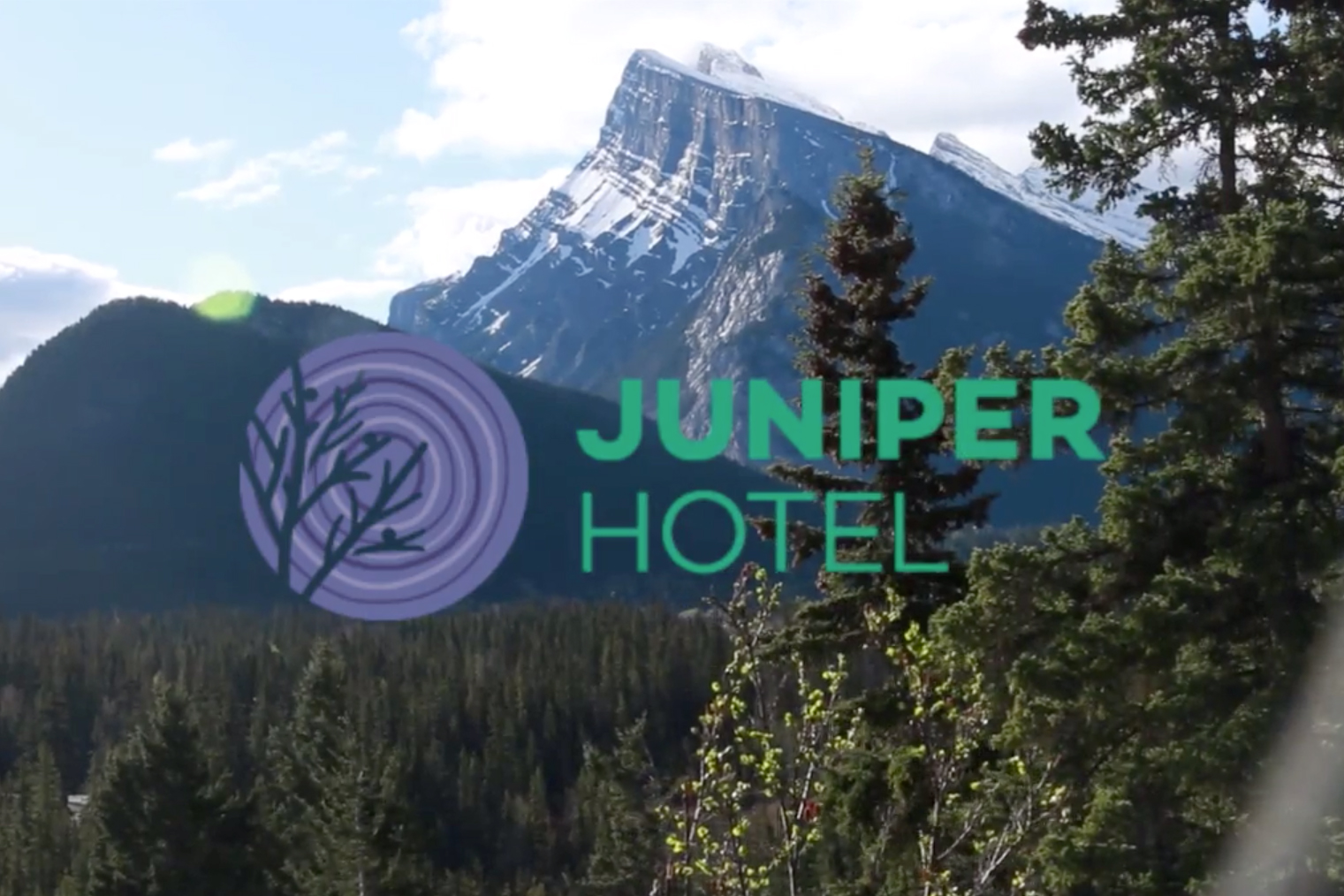 “Our History Is Buried Here”

At the very edge of the Juniper leasehold lies something very special. On the surface, it appears as nothing more than a circular depression in the ground, almost hidden by grass and foliage. It is the remains of a kiguli, or pit house, a traditional dwelling constructed by the Shushwap or Sewecpmec people whose traditional lands are located in the interior of British Columbia.

At the beginning of the 20th century there were more examples of these remains located around the Banff townsite, but they have since been destroyed by development. By examining the artefacts in and around the pit house site, Parks Canada archaeologists deduced that it was over 4000 years old and had been used year after year as a seasonal dwelling by people travelling to the Bow Valley.

In this short film, you can take a look at the kiguli site, hear from Elder Ox Eugene about the significance of these pit houses, and see how this piece of history continues to inspire us at The Juniper.

Six Indigenous language groups have cultural memory of the Bow Valley as a special place, that does not belong to any one nation, but is respected by all as a place of peace, the home of the Holy Springs and the Buffalo Mountain. As you enjoy your Banff vacation, look out for traces of this deep history and let the unique spirit of this land be part of your journey.

Plan ahead and save! Get 15% off stays this October and November when you book 30 days ahead with our Advanced Purchase rate.